Please Wait, Let's Get Enetrified...
Follow us on:
Go to our office location
Time to know more about us.

ENETRIC takes pride in serving customers like Etisalat, Dubai South for the implementation in their Corporate Towers

Emirates Telecommunication Group Company PJSC, Etisalat is a multinational Emirati based telecommunications services provider, currently operating in 15 countries across Asia, the Middle East and Africa. As of February 2014, Etisalat is the 14th largest mobile network operator in the world, with a total customer base of more than 167 million. It is the only network provider in UAE. Etisalat was named the most powerful company in the United Arab Emirates by Forbes Middle East in 2012 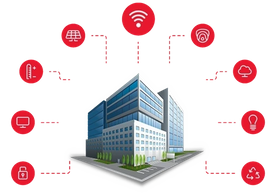 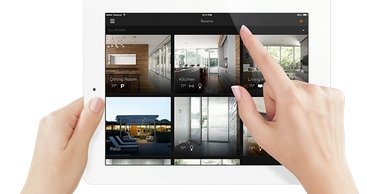 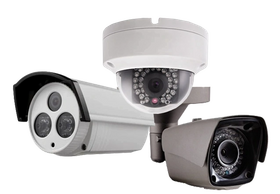 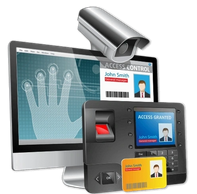 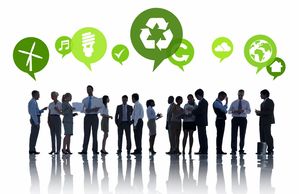